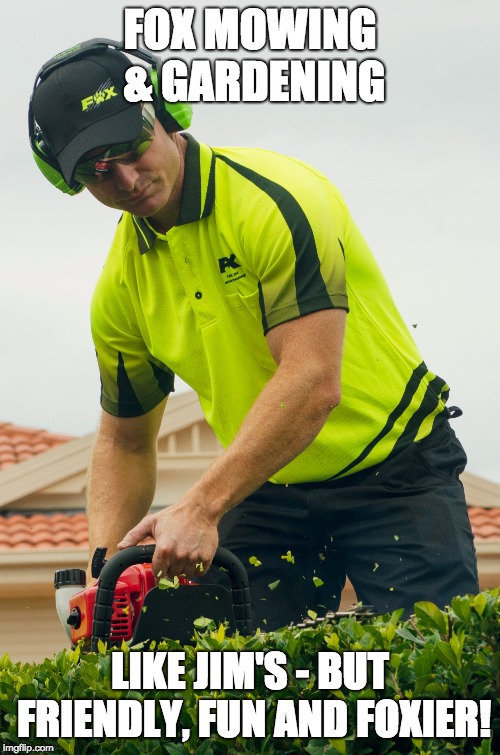 FOX Mowing & Gardening Closes In On Its 150th Franchsiee

FOX Mowing & Gardening Closes In On Its 150th Franchisee

The last six months have been extremely busy at Fox Mowing & Gardening. They have seen solid growth in Australia, especially in Victoria, and have also launched in New Zealand.

They currently have 140 franchisees in Australia and 5 in New Zealand. They have franchisees in all States and Territories except for Tasmania and the NT.

Fox launched in 2013 and their plan was to ahve 250 franchisees by the end of their tenth year. Even though they are slightly behind where they should be to achieve that milestone, they believe the momentum they have at the moment will allow them to achieve their goal.

Fox Mowing & Gardening believe their success, in what some say is a crowded market, is their simplicity. The founder of Fox Mowing & Gardening, Phil Maunder says his personal motto for his business is ‘Fewer, Bigger, Better’. This means Fewer franchisees (in comparison to the big players in the Lawn and Garden business), Bigger Territories, and Better Opportunities. This coupled with what Phil says is a fairer fee structure and a fun and friendly environment gives potential franchise owners a credible and attractive option in the franchised Mowing & Gardening space.

Phil likes to think of Fox Mowing & Gardening as what Jim’s Mowing used to be like. He should know, he was after all one of the very first people to buy a Jim’s Mowing franchise in Melbourne in 1989, and their very first Franchisor.